For those who have never seen a solar eclipse in totality, it is one of the most memorable two minutes imaginable. Look for the next total eclipse in the US in 2024 and a more proximal eclipse in Argentina on December 14, 2020. 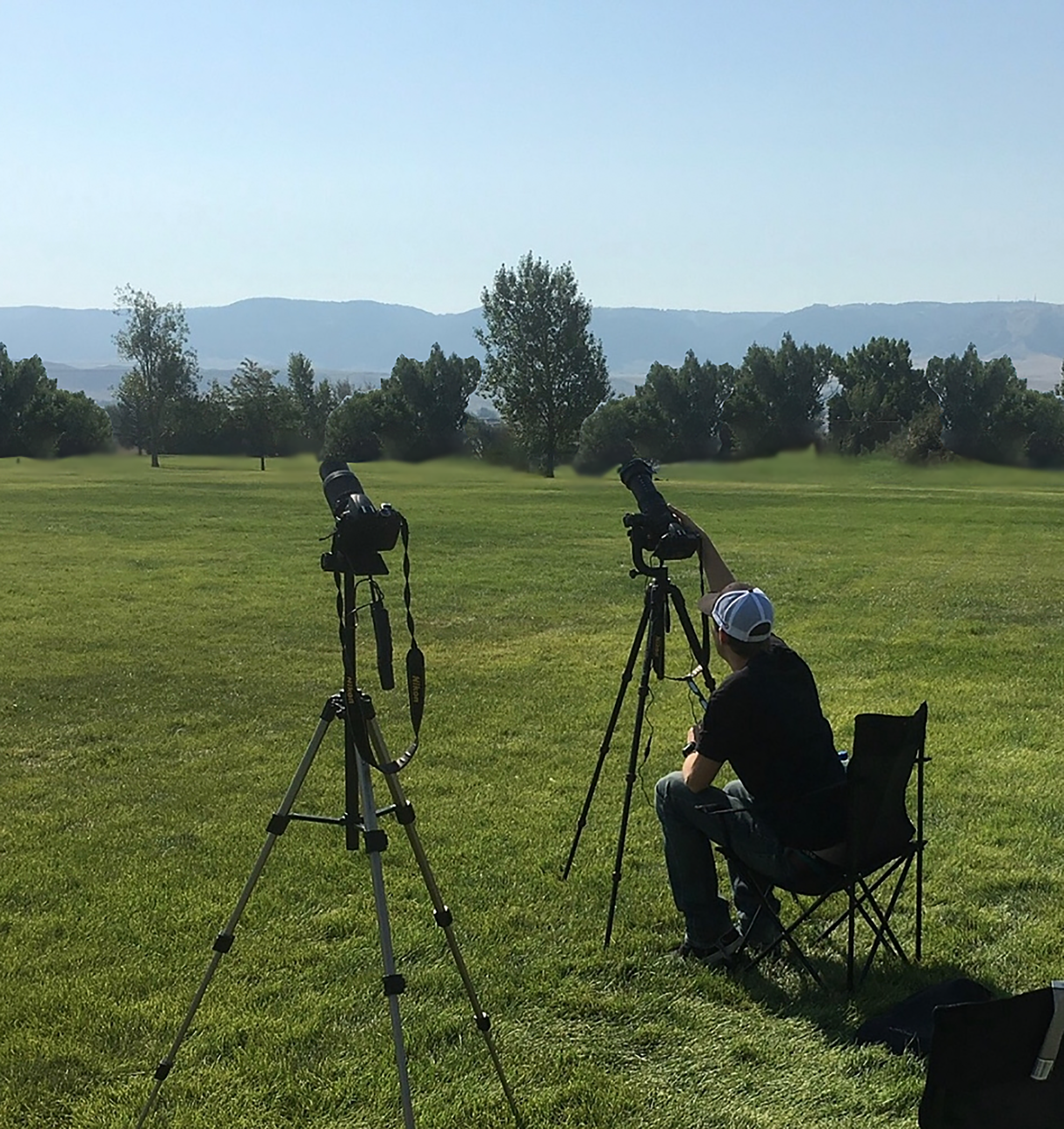