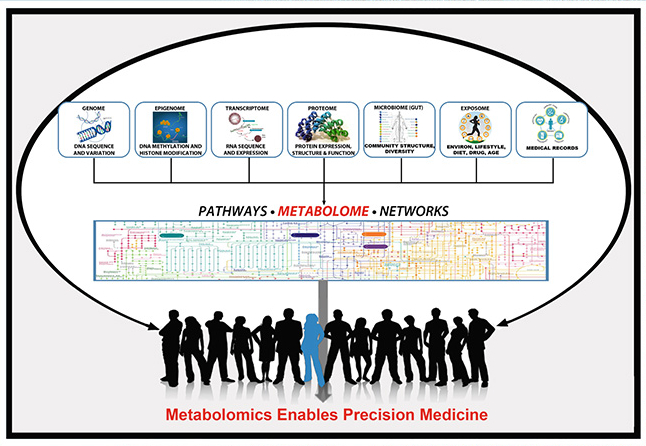 On February 20, 2017 it was announced that “Metabolomics Enables Precision Medicine” won the 2017 award for Best Review Paper in Metabolomics. 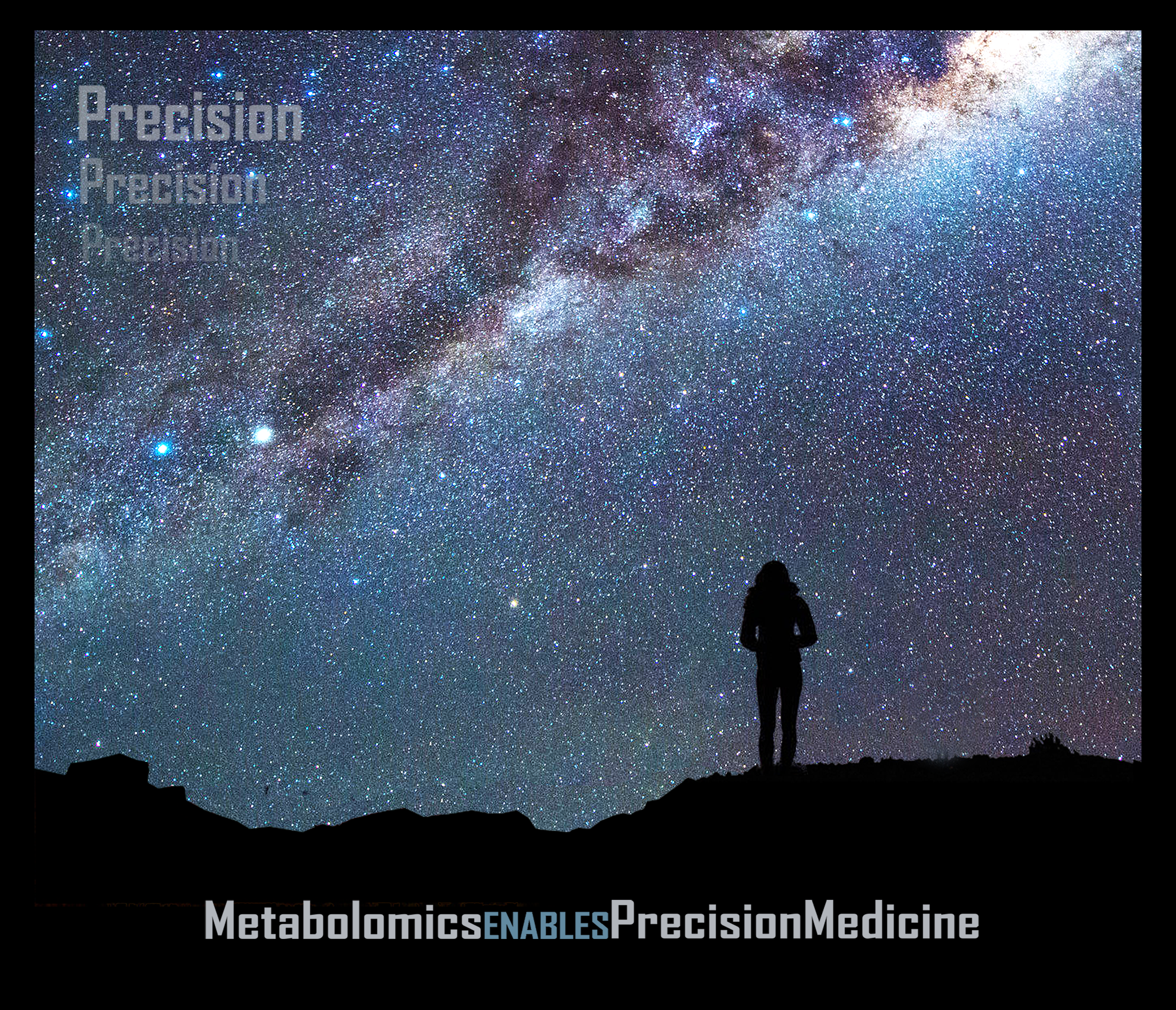 About the Cover Image: